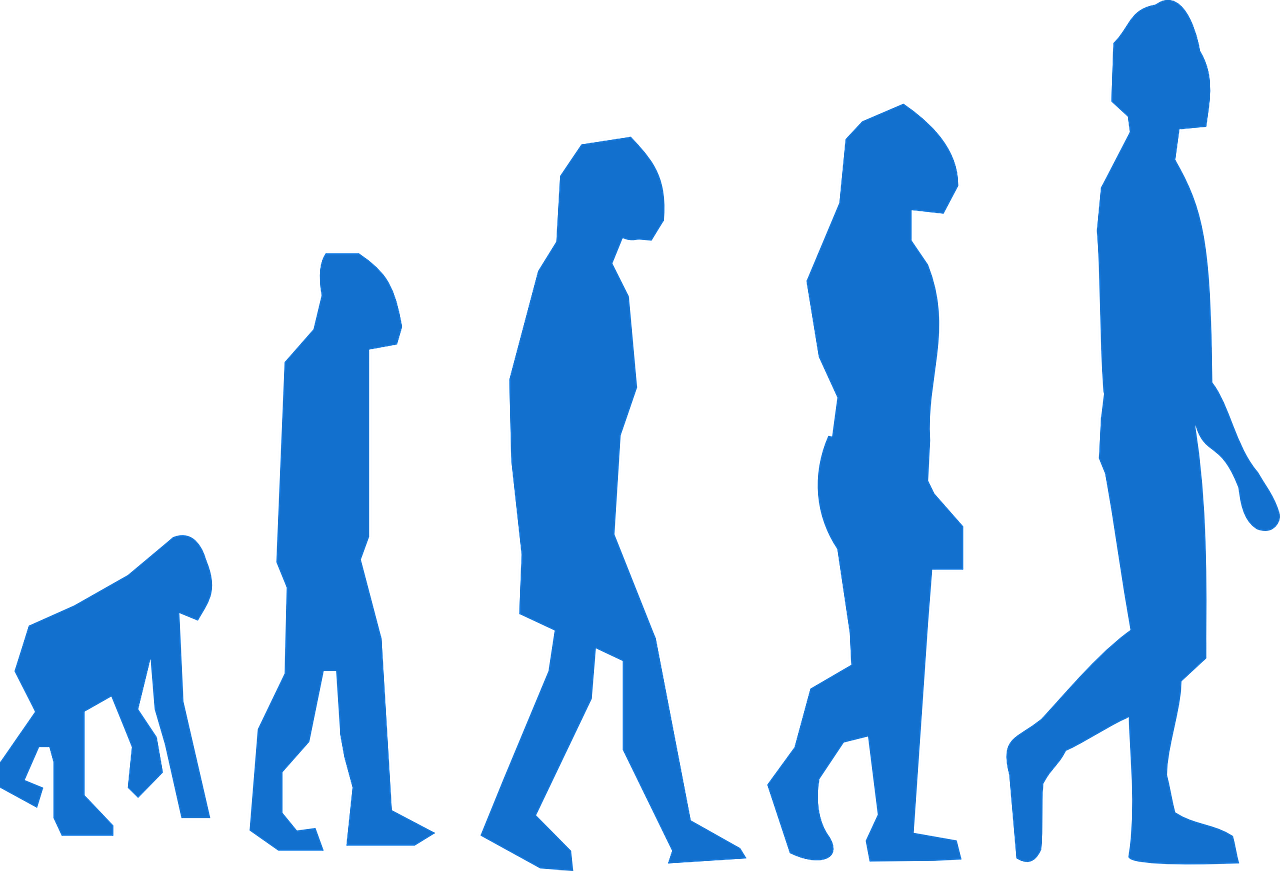 We have spent enough time talking about the origin and evolution of the universe, world or species on this planet; scientists, philosophers and other wise men have written various theories to describe the concept of origin.

But today, we would be chewing over the idea that led to the creation of everyone’s favourite live escape room games.

Live escape room games are a kind of adventure games where squads of humans are bolted inside a room. Here, they have to use various segments of the room to resolve a series of puzzles, detect clues, and use analytical thinking to escape the room within a determined time limit.

The Love for Gaming Started 10 Years Ago

Live escape games have been played around by people for over a decade now, but it has achieved its required fame in recent times.

The conception of escape games sprang from a point-and-click adventure computer game in the 1980s. There the players of the game were expected to escape captivity with the use of hints, puzzles and critical reasoning. The term ‘escape room’ came into effect in the early 2000’s.

Crimson room game became hugely popular and was spread across the internet. The aspect of these online games, which led them to be played live for people was – though these games did not have a time limit, they became harder and harder after crossing each level.

The Live Escape Games were developed by Takao Kato, the founder of SCRAP Co, in 2008 in Japan. Takao Kato got this idea about the game when he saw one of his female classmates playing an online game, where the player could click anywhere around the room to find clues and hints that would aid in unlatching the door of the room. Hence, he created the ‘real escape games’.

In a short span of time, this thrilling phenomenon spread across many parts of Asia, but it got a massive fan following in Singapore. On the other hand, in the past two years, the Escape Games have grown like blooming flowers in the United States.

Further, various live escape room games have been played around the globe. Nevertheless, these gaming rooms have certain common factors that players have to tackle, such as cracking tricky riddles, playing unusual logic games, and in the end, confronting the ultimate mystery of the room to escape imprisonment.

It would be surprising for many people to know that the US President Barack Obama spent a vacation with his daughters in ‘escape room’. They visited Breakout Waikiki in Honolulu, Hawaii on December 24th, 2016, and accomplished the Mission Manoa room ahead of time.

One of Its Kinds Adventurous Games

The Live Escape Room Game is proposed for people who are looking for an hour of complete enjoyment and amusement. It is the ideal destination to refresh oneself with a whole new experience.

So do you want to go on an adventure game ride?

Come & experience the unique live escape games, and overpass the pathway between reality and adventure with Exit Canada. Hurry! Make your booking now.