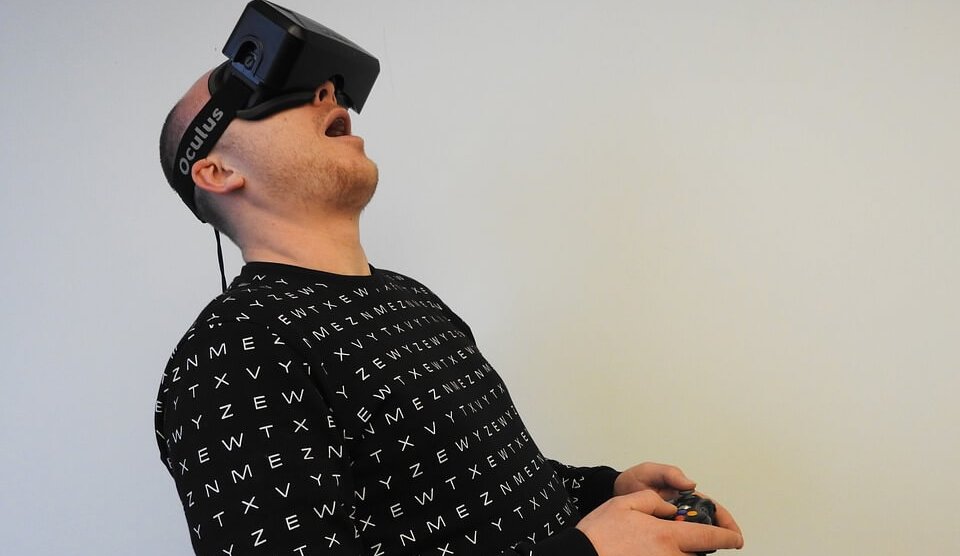 Virtual Reality Gaming: What to Expect in the Future?

The year is 2016 and like it or not, virtual reality is a common jargon in the world of technology and gaming. Like most developments in the new age digital world, virtual reality gaming is picking up pace extremely fast and undergoing continual change. A thing of the future a decade ago, virtual reality technology is an age that we are living in now. Devices such as the Oculus Rift are setting the standards of VR high in what many believe could still be in its infant stages. The future seems even more promising to what is already an astounding achievement in the history of the human evolution.

Today when people talk about the experience, we normally associate it with big VR headsets or helmets that practically make the user look like a robot. When we make comparisons of immense development, the ENIAC, the first electronic general-purpose computer was invented in 1946, weighed in at an astonishing 30 tons and covered an area of 1800 square feet. To put it into perspective, you could fit a whole school bus into it! On the other hand, the newly released Apple iPhone 7, one of the leading smartphones today weighs in at a mere 138 grams and it fits right into your hands.

With such giant leaps being made in technology, one has every right to dream unimaginable prospects of the virtual reality experience. The possibilities are endless!

We have compiled a list of few things that we can expect in the developments of the current VR gaming experience, not too far into the future, but in a few years’ time.

First, and foremost, the size matters. When you talk about developments in technology, the size and the performance of a device plays a crucial role in understanding the progress being made. With the onset of the digital revolution over the last decade or so, such progression is more realistic. So don’t be surprised if, in 5 years’ time or so, people start playing VR games in devices as small and easy as sunglasses.

Smaller size with more efficiency is something that can account for this expectancy. More production of VR devices will also lead to easier accessibility of the parts required for the device. This will directly lead to the rates of VR consoles to reduce and become affordable to the majority.

This is something that we are closer to achieving, not completely, but getting there. An ultimate experience would be real people walking around and interacting with you with an overly impressive artificial intelligence. Although in recent years, people and movies have highlighted the fact that these virtual interactions can prove to be dangerous through addictions or users not being able to come out of the virtual world, there will probably be measures taken to prevent such complications. 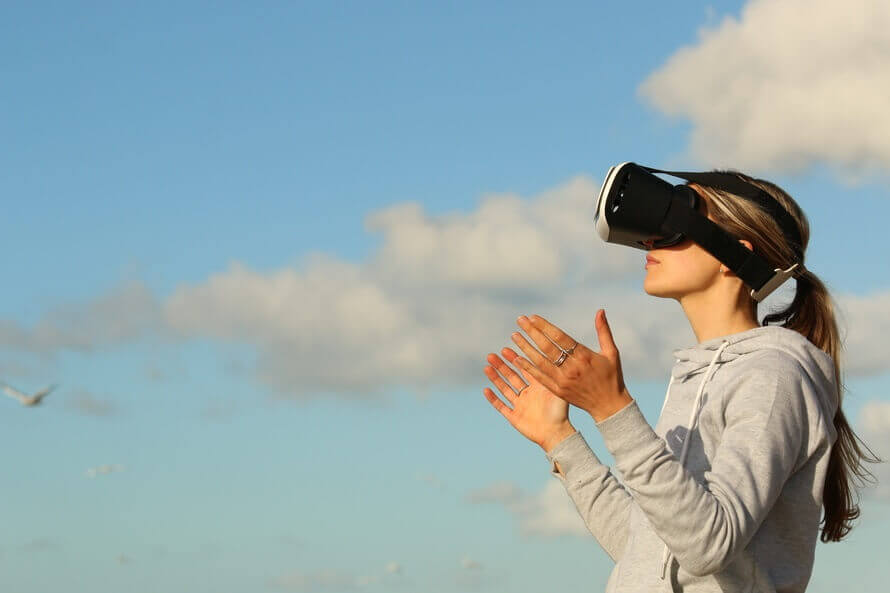 Things are so real!

This experience is similar to the previous one but not entirely. Here, we expect that users could maybe use it as an escape from reality into the virtual world. By creating a mirror image of yourself, you could possibly explore an alternate world wherein everything is different from ours. An achievement such as this would be a damning predicament of the heights that we, as a human race, will have achieved.

Escape rooms are a concept that is already in motion. Tremendous advances in technology have allowed techies to design special escape rooms which completely convert into a scene straight out of a game. The user or team of users are taken into a whole new world inside a game without actually stepping out of the room. They can then move around to engage further into the game, which is enhanced by powerful sound and videography. The ultimate aim is to find an escape, through structured thinking, puzzle solving or by building a strategy.

Escape rooms aren’t something to dream about as people living in Canada can experience it at Exit Canada’s various outlets around BC and Alberta. 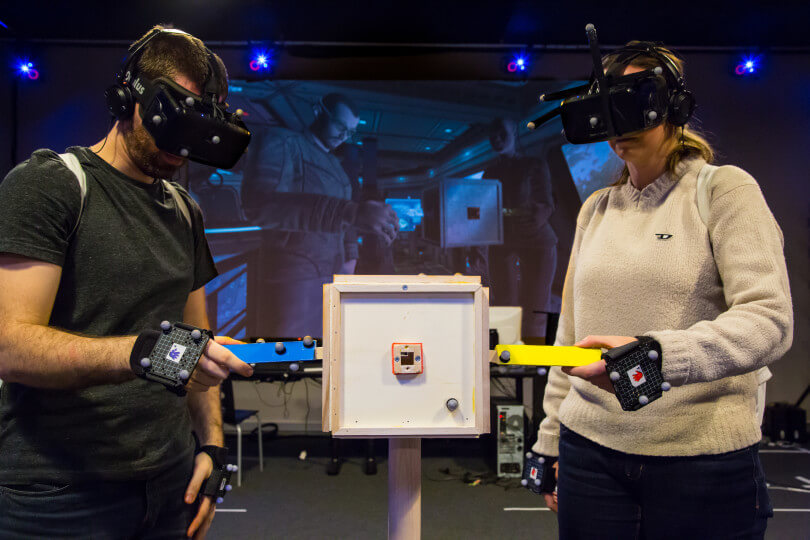 Escape gaming is also a trend that is being introduced into the latest smartphones such as the newly launched Apple iPhone 7. Brilliant graphics and stereo sounds allow a user to indulge in amazing gaming experiences in such a small device. Numerous escape gaming apps like The Room, Forever Lost and Machinarium are just a few examples of escape gaming on the new iPhone 7.

A rather far-fetched possibility in the near future is the adoption of nanotechnology into the VR platform. This would enable the user to push beyond the limits of their physical boundaries and literally enter into the virtual world. This would be made possible by uploading one’s entire brain into the computer – IQ, memories, etc. On a deeper level, this could also mean immortality for a user as their entire existence is being uploaded into the virtual world. Getting carried away a little, aren’t you? Well, it sounds more science fiction than factual science.

These are just some of the millions of possibilities that can be incorporated into the current VR technology. So instead of pondering over them, why don’t we just enjoy what we already have in existence right now?

Get some of the best virtual gaming experience through escape game rooms in Canada’s first ever escape gaming facilities. Exit Canada gives its gamers a peek into the future of virtual reality.